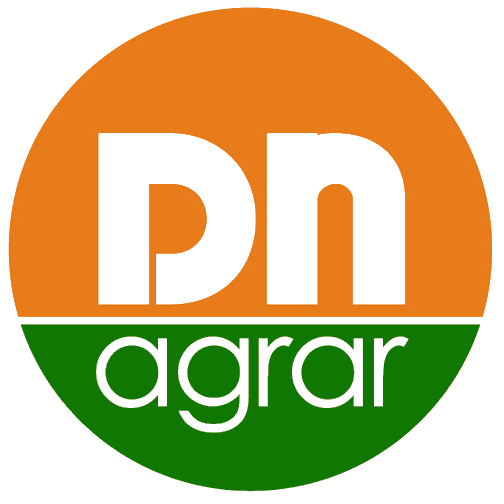 DN-Agrar Group’s headquarter is located in Alba Iulia. The following departments that are located at the headquarter are: general management, finance, legal, management consulting and engineering.

Since March 2011, Lacto Agrar has been a member of the DN-Agrar Group. The company is based in Alba county, Romania. DN-Agrar has invested heavily in this company in the following years. The investments have been used for renovation, restructuring and development of the farm. Lacto accommodates dairy cows, young cattle, and the largest milking parlor in Romania. The land that belongs to Lacto Agrar is cultivated with the following products: corn, triticale, grain and lucern. Lacto Agrar provides work opportunities, education, excellent milk quality and an impetus for more fertile soil in the area.

DN-Agrar Service has been active in Alba county since 2010. It makes soil fertile, sow ready, harvest crops and improves soil quality for the total DN-Agrar Group. It also helps other farmers in the area with sowing, fertilising the soil and harvesting their crops. DN-Agrar Service contributes to the employment and food security of Romania and specifically Alba county.

DN-Agrar Logistics is a transport company. It transports all harvested crops such as: grain, corn and sunflower to, for example, the port of Constanza and to companies in Romania and Europe. DN-Agrar Logistics transports all high-quality milk produced within the DN-Agrar Group to various milk factories where a large number of the highest quality products are produced and developed for Romanian consumers. It also transports many other products to other individual companies in Romania and Europe. DN-Agrar Service provides employment and a better connection between Alba and the rest of Romania, Europe and the world.

DN-Agrar Cut started in 2009. The company is located near Cut, Romania. At the start, DN-Agrar Cut has initially started investing and developing fertile land in the Cut area. The soil was unused from 2003 until 2009. DN-Agrar has invested in this land to make it fertile. These days, soy, grain, corn, barley, and sunflower are grown on the soil of the Cut area. The farm is currently being developed in Cut. From February 2020, DN-Agrar Cut will be called home for dairy cows, young cattle and various types of crops. DN-Agrar Cut contributes to the development of area of Cut. It provides employment, food, education and fertile land.

DN-Agrar Apold has been operational since 2011. This company is located in Alba county, Romania. DN-Agrar Apold houses dairy cows, young cattle and various crops including grain, maize, sunflower and soy. The location offers DN-Agrar Apold a good climate for agriculture, farming, land and workforce. The farm has all the necessary authorizations to deliver the highest quality of milk for Romanian consumers. Dn-Agrar Apold provides quality boost to the surroundings of Alba county as well as fertile soil.